Click below to read our current press releases. For additional information or images, please contact Communications and Outreach Coordinator Carrie Stickan at (518) 436-6346 or carrie@mohawkhudson.org.

Discover MHLC in our local news outlets! Use the links below to access the archive of articles.

Cool cascades: A guide to waterfalls in our region
The Daily Gazette, July 21, 2019

‍Panel: Everyone can play role — no matter how small — in combating climate change
The Daily Gazette, April 17, 2019

‍eBirding: Learn how to track birds as a part of a worldwide program
The Altamont Enterprise, April 3, 2019

‍A primer for landowners looking to conserve rather than cash in
The Altamont Enterprise, January 21, 2019

To the Editor: MHLC has over 5,000 acres of preserved land
Altamont Enterprise, December 22, 2017 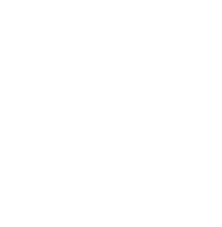